In a city with dispensaries as common as coffee shops, Denver is undoubtedly the epicenter of the legal marijuana movement. And if you’re in the business of bud, it’s a good place to be: Colorado accounted for a third of the country’s 2.7 billion dollar marijuana market last year.

But with being America’s fastest growing industry, comes growing pains. Marijuana is still illegal on the federal level, which has led to conflicting state laws, restrictive regulations, and endless problems for cash-only marijuana business owners and operators.

VICE News meets the investors cashing in on the green rush and finds out how fractured marijuana laws are causing the American market to miss out.

Medical Marijuana Patients Are Getting Fired — And There’s Not Much They Can Do About It – http://bit.ly/1JgWUk1 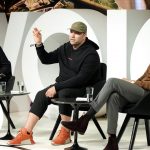 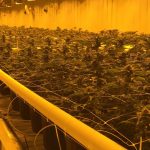 Take a tour of the Aurora Cannabis production facility (in 4K) 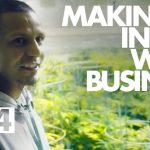 How People Make It In the Legal Weed Business